Objective: To evaluate the effectiveness of educational program on female students’ knowledge toward premenstrual syndrome.
Methodology: A quasi-experimental design study conducing on (140) student purposely in four secondary schools at Al-sadder city (70) student for study group and (70) for control group. The prevalence of PMS selected through American College of Obstetricians and Gynecologists (ACOG) (2015) criterias to select PMS students before program. The education program were set in four steps, the first step (pre-test) is to assess the knowledge , before the implementation of the program, the second step is implementing the program, following two steps post-test I and II between each test two weeks. Validity is determined through a panel of experts, and the reliability of the questionnaire is determined through pilot study of ten students. Data analyzed through descriptive inferential statistics.
Results: The current study indicates that the number of study sample that reported having premenstrual syndrome was (140). There were significant differences at (P- value≤ 0.01) between pretest, posttest I and posttest II. A significant difference results were found between the first test before implementation the program and the two tests after implementation the program regarding their knowledge about premenstrual syndrome, compared to the control group.
Recommendations: The study recommended that early education courses in primary school regarding menstruation, premenstrual syndrome, and self-care measures. 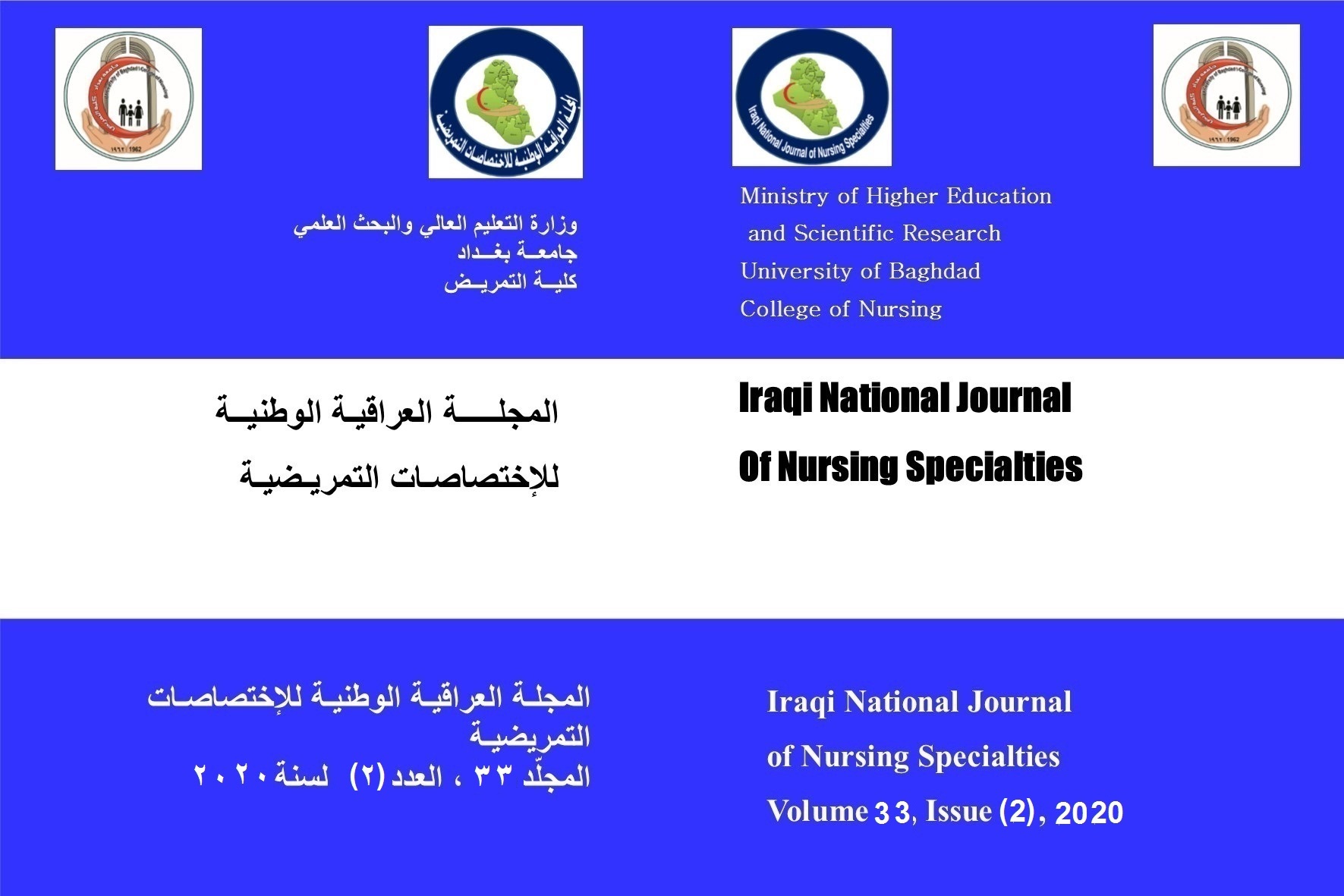